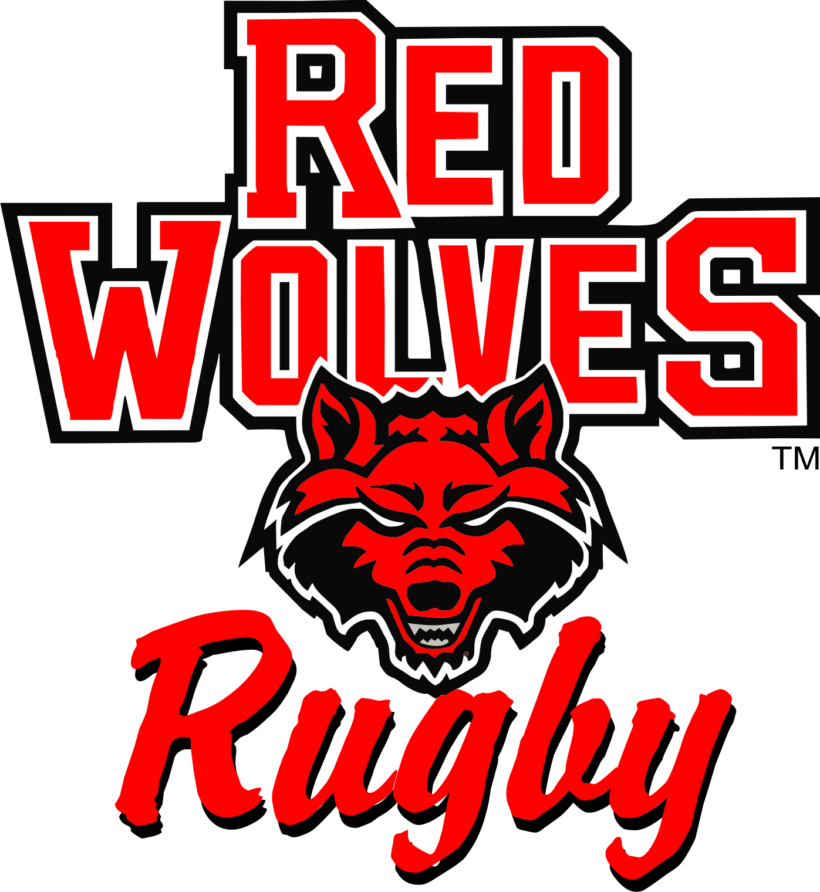 Arkansas State received a new rugby pitch and named it after the founder of their team Curt Huckaby. Huckaby is said to be the heart and soul of the Arkansas State rugby program. It is as if you can not mention it without mentioning him.

The board of trustees declared it an honor to grace the field with the name of a man who voluntarily started this team and worked tirelessly to make it a contender on both a national and international level.

Huckaby is a lawyer as well as a judge in the Craighead District Court System, he was full time when he started his 14 years volunteering as the head coach at Arkansas State. He worked hard recruiting both within the states and overseas. He also was busy building funds and sponsorship for the program as well full-time time commitment to all those interested in joining.

In 2010, he left Arkansas State as head coach but continued to recruit, engage in player development, fundraising techniques, marketing and an overall growth of the program. Though he was no longer the head he continued to be a driving force for the team.

Curt Huckaby had a prominent career at Arkansas State and will always be remembered as he who voluntarily created a program to be reckoned with and with his unwavering support now has a pitch named after him in recognition and appreciation.