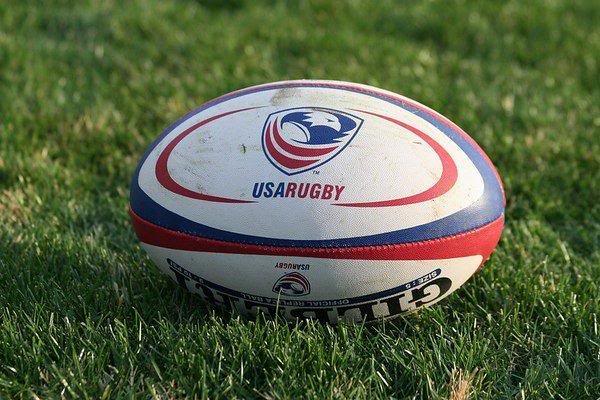 The playoffs are looming in front of us this today. Teams are prepping for conference and national championship runs. Without further adieu, here are the top games happening today:

The Women’s Premier League Championships, being held at Infinity Park in Glendale, CO, are coming off an amazing Semi-finals yesterday. Though the main matches to focus on were the Cup Semi-Finals, the 5th and 7th place semi-finals were nothing to shun. This elite women’s club championships have shown amazing skill and talent by the women, and have made for a very entertaining spectacle. Today will feature the Glendale Raptors and Berkeley All Blues battling for the WPL Championships at 4:30pm CST/5:30pm EST, but don’t skip out and miss a great 7th place match of the Atlanta Harlequins vs. DC Furies at 10:00am CST/11:00am EST. Watch the San Diego Surfers and Oregon Rugby Sports Union compete for 5th place match at 12:00pm CST/1:00pm EST. Third place match will pit the Twin City Amazons against the New York Rugby Club at 2:30pm CST/3:30pm EST.

All matches can be watched at USARugbyTV.com

All the action can be watched at USARugbyTV.com

The NSCRO Women’s playoffs are going down today. The top 16 teams around the nation will face off against each other. There is so much action happening in this playoffs, it would be easier to just place the playoff poster rather than break it down individually.

The NSCRO Women’s National Championships will be broadcast on Gift-Time Rugby Network on December 5-6, 2015.

Middle Tennessee State University will be taking on Georgia Southern University at home today. Both of these teams have achieved a place in the SIRC Championship playoffs, but this will determine which SIRC South opponent they will face. Both MTSU and Georgia Southern are 5-0. MTSU is the favorite in this match, but this new formed GSU team has been a wrecking ball this season.

The SIRC Championships will take place in Savannah, GA on November 21-22, 2015. They will be broadcast on the Gift-Time Rugby Network

The Men’s Collegiate DII playoffs really start next week, but there are still a few teams looking for a win to get into the sweet 16s. Check out the brackets 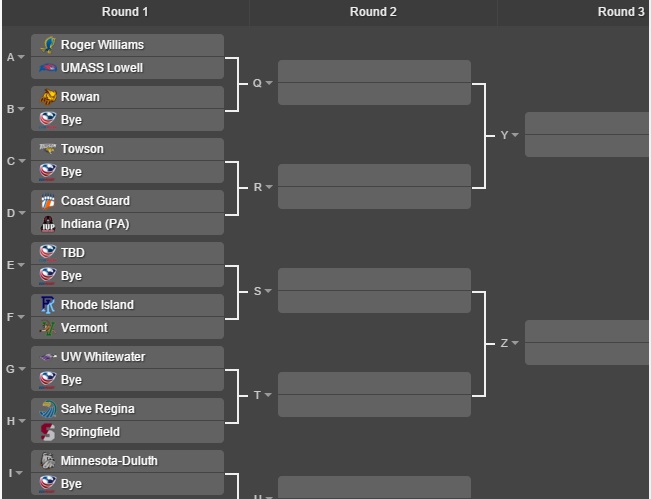 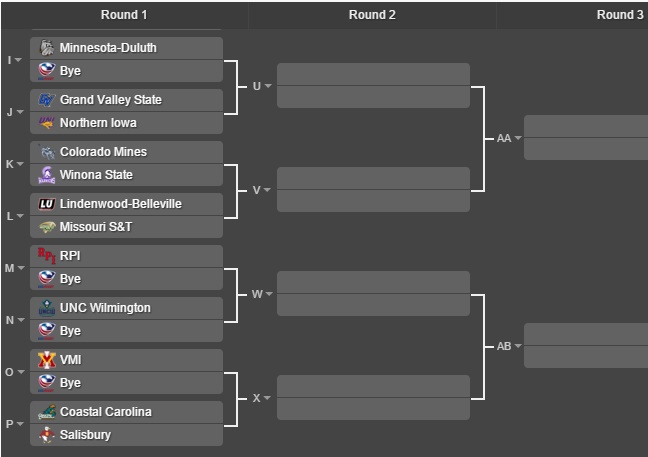