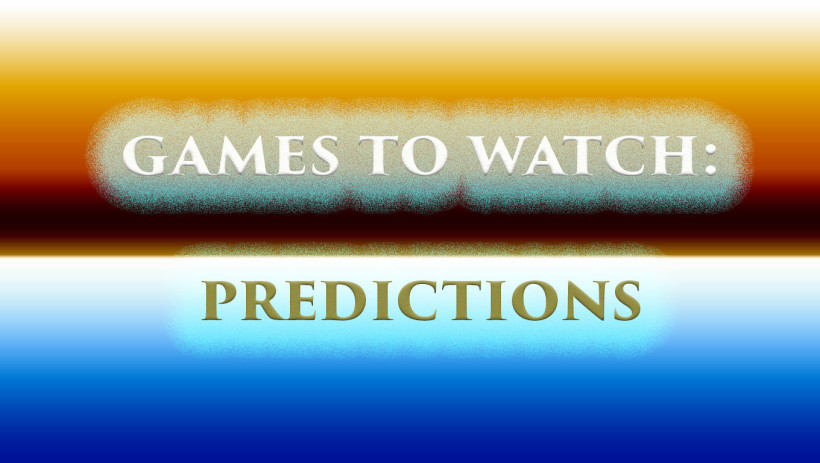 Though the rugby is definitely a major team sport, and that no one can really be fully impactful without their teammates, we want to point out some players that have been game changers for the teams. For Charlotte, they will face a major loss as their flyhalf/8-man/center, Matt Hughston has moved on to PRO Rugby North America playing for Team Ohio. So Charlotte’s leading kicker has left. That being said, still keep your eye out for players like Henry Hicks. He’s the leading for Charlotte with 7 tries 35 points overall. Also Charlotte is led by prop, Amro Guda. The forwards have been a strong point for Charlotte and have been impressive in the scrums. For Atlanta Old White, watch for Michael Moyes, who leads the team with 5 tries and 27 points on the season.