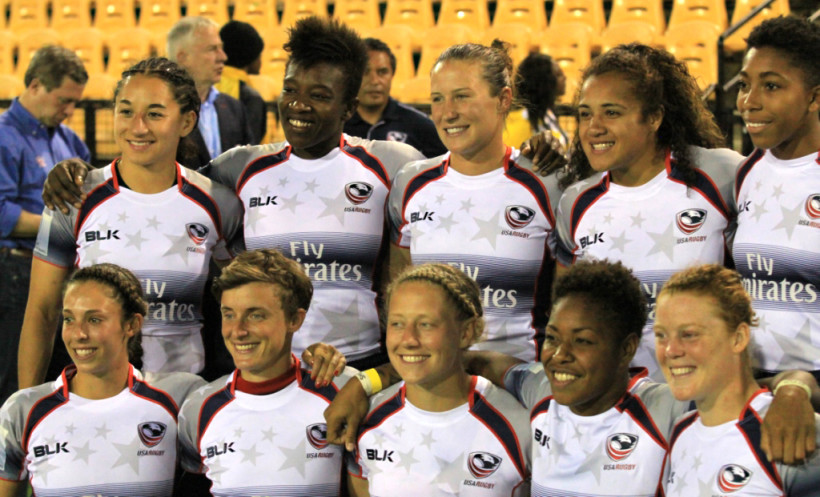 Chaos has arisen over the direction of the USA Women’s Rugby 7s coaching choice. It was reported today that Jules McCoy was released from her post as the head coach of the USA Women’s Rugby 7s team. The cause behind this hasn’t been fully released, but it seems to be based around turmoil among the players and their issues with the administration. The issue seems to have stemmed from problems that occurred during former head coach, Ric Suggitt, reign over the women’s team, from 2010-2015. McCoy was doing her second stint as head coach for the women’s team, having lead them initially from 2006-2009. This time around McCoy was given 7 months and 2 tournaments to get the organization together. This isn’t exactly an ample amount of time to solve problems in the organization, while also trying to handle a shortened 7s season with Olympics around the corner. 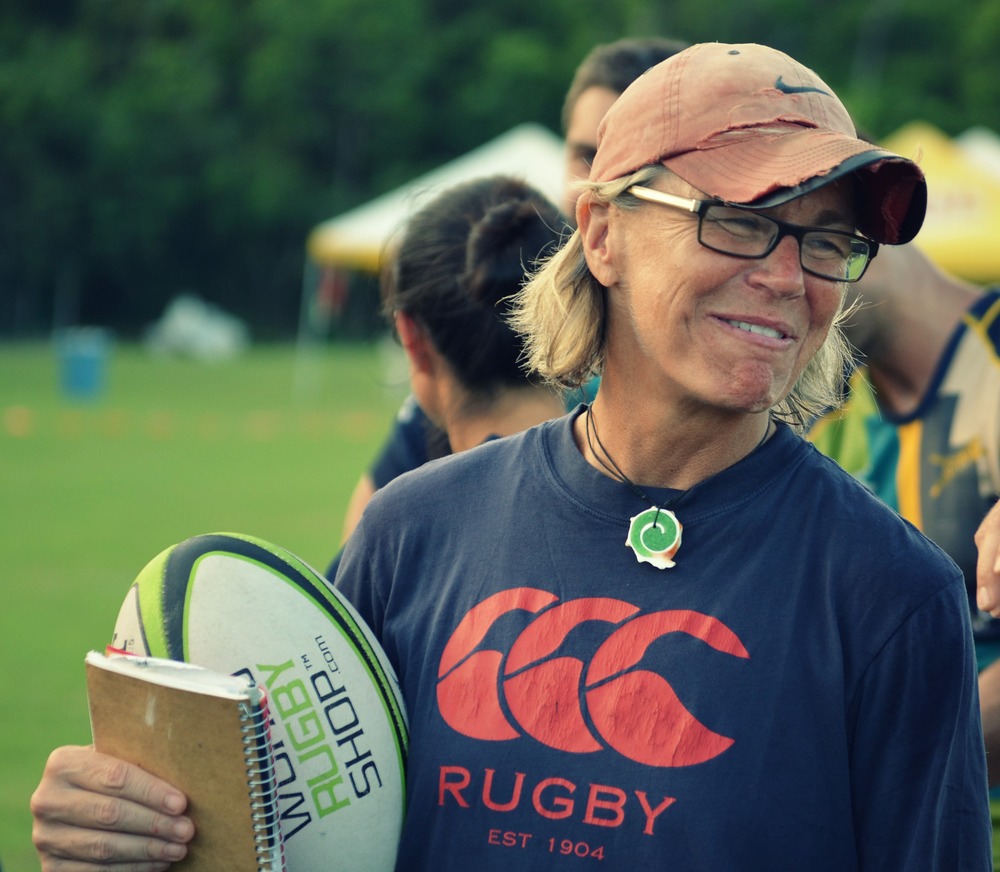 USA Rugby already announced their replacement for the Women’s 7s head coach position. Richie Walker, will take over as the new head coach, as he attempts to lead the women through the remainder of their schedule. Walker is product of the Suggitt era, as he was an assistant coach under Suggitt. Walker has built his experience with ATAVUS camps, national women’s pathway scouting and youth national development teams.

The changes being made doesn’t seem to really answer the question of, why are so many players getting upset with the program? There has been mentions of how players like Jessica Javelet and, former team captain, Amelia Villines, quit the team after confrontations with the coaches under Suggitt. There has also been additional controversies under the McCoy tenure, namely her flying home early from Las Vegas, after the USA Women Falcons lost in the semi-finals at the 2016 Las Vegas Invitational, and skipping the Vancouver 7s tournament the following week. The Women’s 7s program reps have failed to identify the individual problems that have occurred, or how they will be solved leading on. USA has the Atlanta 7s Tournament coming up on April 9th, and the Olympics in August. There will have to be a lot of soul searching and mending that will have to happen over the next few months, if the women want to smell any real success the rest of this year.