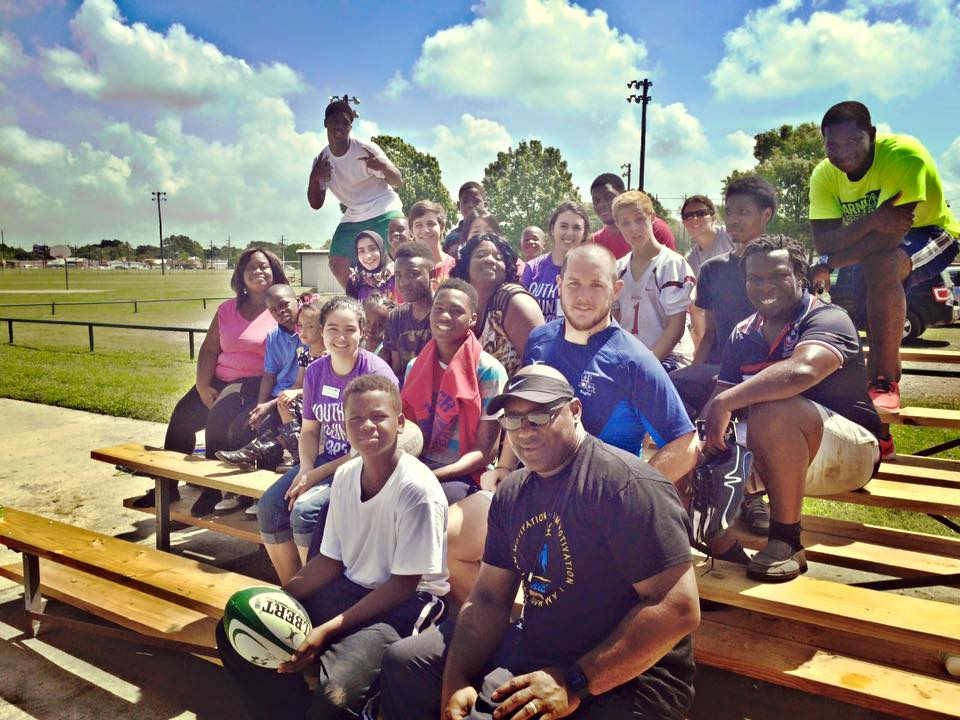 There have been several efforts to create a youth program, but have been inconsistent and incapable of creating a long sustaining program. There hasn’t been a consistent program for youth rugby since 1999, when it was run by former Baton Rouge Men’s Rugby Club player and assistant football coach, Paul Varnado. The youth program was made up of players from the local high schools, such as Catholic High School, Baton Rouge High School and Parkview High School. Unfortunately due to issues with school administrators and an inability to replace and retain players, the program eventually dissolved.

The CARE Foundation Executive Director, John Stewart, has made it his personal mission to assist in helping at risk youth build life fundamentals in team work, integrity and self-management, through sports. “As a troubled youth, Rugby gave me a second chance to learn how to do more than just survive,” explained Stewart. Stewart has enlisted the expertise of LSU Rugby assistant coach, Jamie Ewton, to help coach and guide the youth rugby initiative.

The CARE Foundation has already activated the youth rugby program and is currently training boys and girls to participate in the annual Redfish Rugby 7s Tournament, hosted by the Baton Rouge Rugby Club, on July 11, 2015. To find out more information about the CARE Foundation, you can find them on Facebook or contact John Stewart at (225) 400-8496.