Akinola Raymond has been an up-and-coming rugby star on the pitch. Originally from Lagos, Nigeria, Akinola found rugby and has been a dynamic player. He’s best known for his excessive speed, which led to him getting picked up by the Major League Rugby team, Rugby United New York. His speed on the field has also translated to his creating a popular social media following with over 1 million plus followers, where he is known for his dark comedy and activist takes. 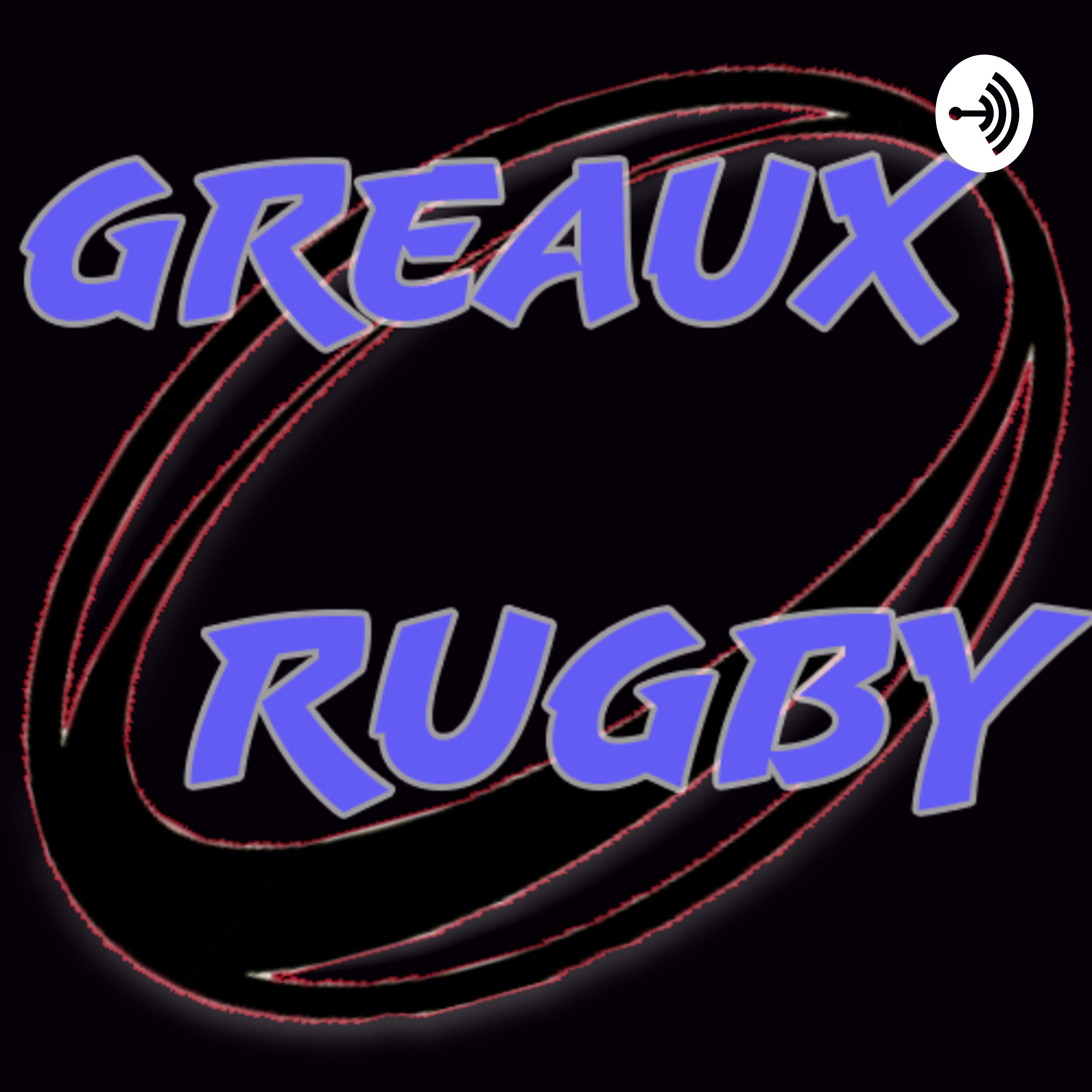 Phaidra Knight is one of the most accomplished rugby players in American history. Alumni of the HBCU, Alabama State University, a lawyer, an activist, media personality, multiple time Rugby World Cup player, World Rugby Hall of Famer, USA Rugby Hall of Famer, Philanthropist, Investor, Entrepreneur, and more. We posted this throwback from 2017 to give more insight into one of American rugby's treasures. We talk about her origins, where she was going at that time, and the impact of rugby on her early career.  Sponsored by Rugby Outlet Mall 20% off all GiftTime Rugby and HBCU Rugby Classic merch with promo code, 'GREAUXRUGBY' Singapore To Tokyo: Anyway We Can  Follow the journey of two men who bike ride through Southeast Asia on their way to the 2019 Rugby World Cup Green Geeks Get access to one of the best and ecofriendly web hosting platforms in the world. You can create your own e-commerce store, websites, and more with ease. Don't allow yourself to only be at the mercy of social media.  — This episode is sponsored by · Anchor: The easiest way to make a podcast. https://anchor.fm/app Support this podcast: https://anchor.fm/gifttimerugby/support

20% off all GiftTime Rugby and HBCU Rugby Classic merch with promo code, ‘GREAUXRUGBY’

Singapore To Tokyo: Anyway We Can