Blaine Scully is the recently retired former USA Rugby Eagle National Team captain, as well as former player for the Leicester Tigers and Cardiff Blues in Premiership Rugby and Guinness Pro 14. Blaine took the time to sit down with us and discuss what it means to be a leader, how maturing in sports is […] 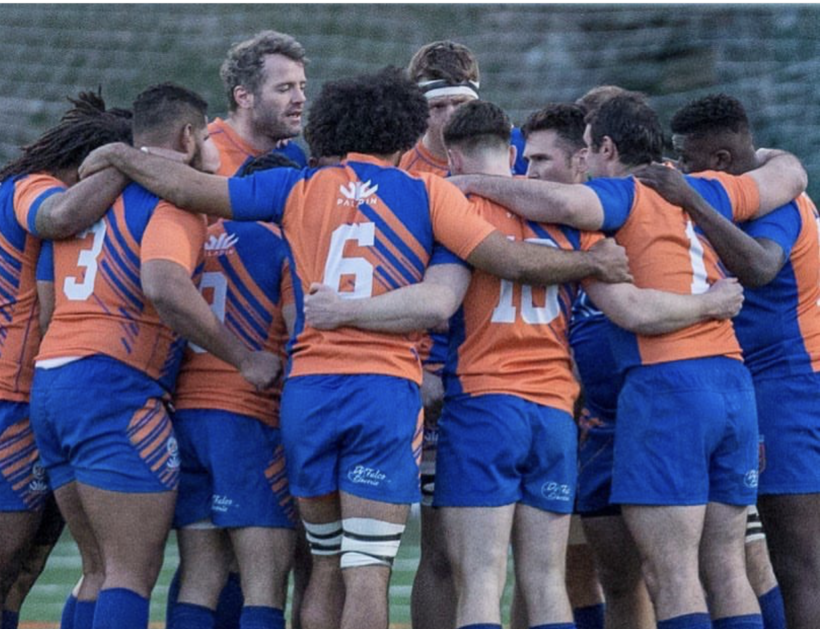 When people go to a rugby game, most see about 46 people on a pitch, 23 a side, who look to hit, score, and beat their opposite, but what they don’t see is after game those same teams who look like they broke each other, are hugging and enjoying a drink and food with each […]

The USA Rugby Eagles are set to take on their biggest matches this November. The Eagles will have one if its most experienced sides going into this series. The Eagles coaching staff will use these matches to start determining who will end up representing for the USA during the Rugby World Cup 2019 in Tokyo, […]

With 2018 underway and Major League Rugby lighting up across the nation, footy has never looked more exciting in America. Here is your first score report of 2018 pertaining to Collegiate Rugby in America. Men’s Collegiate D1A In California D1A action, St. Mary’s took down UC Santa Barbara 74-7. Nearby San Diego State fell to […]

It was a weekend full of smash and grab Rugby as initial Conference play kicked off for most of the country. That being the case, here are your scores from across the various Divisions and Conferences. Men’s D1A In the Big 10 Conference, Indiana handled Purdue 82-20 while Illinois took down Iowa 37-15. In mixed […]

The Enron scandal, publicized in October 2001, eventually led to the bankruptcy of the Enron Corporation, an American energy company based in Houston, Texas, and the de facto dissolution of Arthur Andersen, which was one of the five largest audit and accountancy partnerships in the world. In addition to being the largest bankruptcy reorganization in American history at that time, Enron was cited as the biggest audit failure […]

After a long and action packed almost 6 months, USA Rugby Eagles 15s Head Coach John Mitchell, has decided to move on to new challenges. USA Rugby put out a press release announcing that John Mitchell will be taking over as the Executive of rugby at Blue Bulls Company, Ltd in Pretoria, South Africa. Fortunately, […]