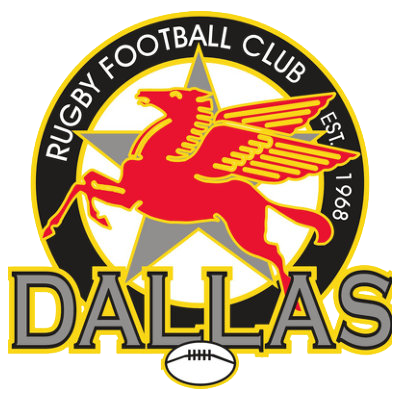 Dallas Rugby Football Club (Dallas Reds) are pleased to announce that Trevor Rhys Ball (“Ballsy”) will be the Head Coach of the Club’s Division I side for the 2015-16 season. He will be succeeding head coach Dean Robinson. Kevin Clark has been promoted to D1 forwards’ coach, and Bruce McGregor will remain on the D1 coaching staff as backs’ coach.

A native of Matamata, New Zealand, Ballsy moved to Dallas and began playing rugby with the Reds in 2000. In his playing days, Ballsy was frequently a D1 Captain, and has won more Dallas RFC annual awards for being the toughest player on the pitch than anyone can count. Ballsy was immediately inducted into the Dallas Hall of Fame upon his retirement as a player. Ballsy served as the Club’s D1 forwards’ coach for the 2014-15 season.

Dallas Rugby finished last year with a 9-2-1 record, losing to the Austin Blacks in the D1 Final Four.